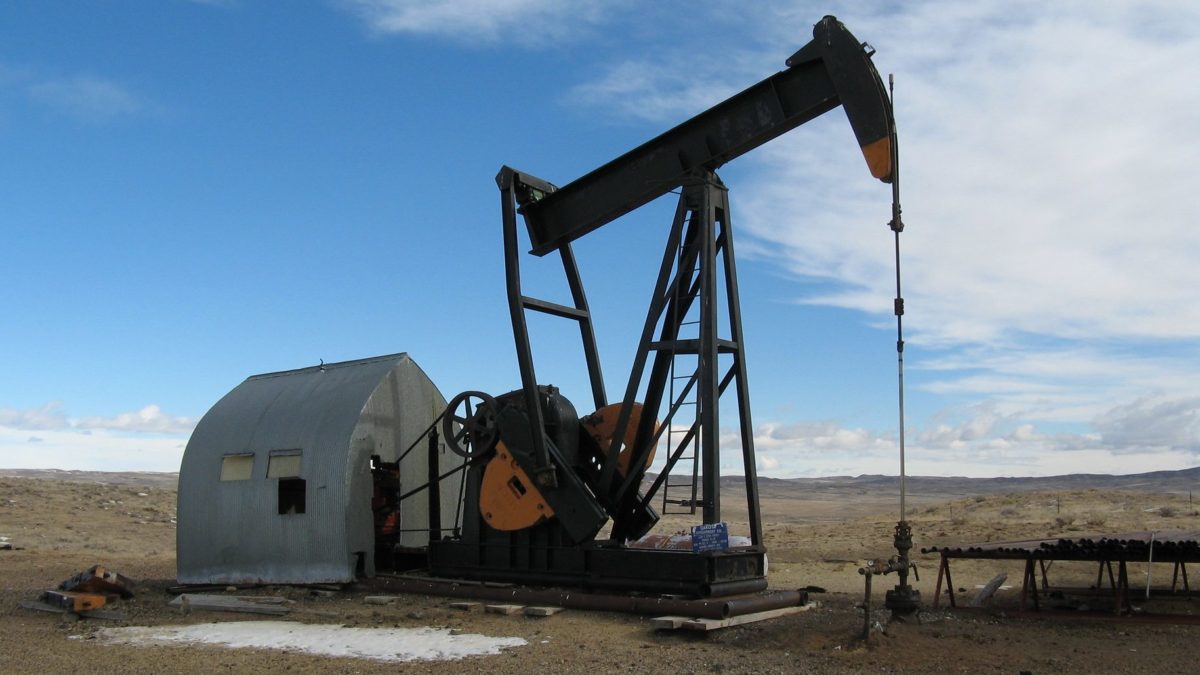 Barriers-to-Entry Series : How RPMinerals took a shot at Egypt’s oil and gas sector

The Barriers-to-Entry Series is a collaborative project between Business Forward and Endeavor Egypt. The series features interviews with some of Egypt’s high-growth Endeavor Entrepreneurs on what it takes to penetrate the sector in which they operate – namely, which barriers to entry they had to face and how they overcame them.

In the series’ first interview, Business Forward talks to CEO and co-founder of RPMinerals Yasser Rasheed about the industry’s trajectory in Egypt, highlighting the opportunities and challenges that small companies face in the extractive industry.

In a place like Egypt, the sector activity is either very big – like nowadays with all the gas discoveries stimulating exploration and production – or it is very small, such as the time when production capacity was relatively low capping activity. Back then, we as a company were dependent on the oil and gas sector. Hence, we had to diversify off oil and gas for some time to maintain our position. We started producing minerals that have multiple uses.

How is the sector structured in Egypt?
The oil and gas sector structure is pretty much the same everywhere you go, in Egypt or elsewhere. There is the government or the ministry that issues exploration licenses to operators, who in turn appoint primary surveillance companies. Later, companies and service providers are called in by the drilling contractors, and so on.

How easy is it for new players to penetrate the market?
Egypt is a relatively old player in the oil and gas sector, which makes it difficult for entrepreneurs to intervene. More or less, everything has been done many times before. The problem is that back when oil and gas prices were quite high, there was a lot on the table, so people could make a lot of money. There was minimal room for entrepreneurs. There were the big players who could afford to invest in products, stock them and sell them in bits and pieces.

Today, the key players are government entities as well as multinational corporations.However, fact is that nowadays entrepreneurs have a chance to jump in. Localizing the industry is what we should seek right now – the next step is to create real value.

How is the global oil and gas industry entering the digital age?
First off, digitization is not actually a new term. Four or five years ago, the industry started to extensively invest in and embrace technology, especially following the crash of oil prices in 2014. The first obvious approach towards this was to compress the supply chain and work hard on procurement to get the best rates. Service providers and pretty much everyone in the industry started to work on becoming much more efficient to mitigate the crisis. This was not the case in the past. Before that, gas prices were quite high and profit was made regardless of the quality of the services.

The question remains: how can we confirm that we are resilient enough for the next cycle? The only way to ensure resilience is to do things differently; to benefit from the current “democratization” of the internet and digital world. The sector is still behind in keeping up with the pace of technological advancement.

By 2025, as much as $25 trillion will be forked out on digitization across all industries in the world, according to McKinsey. Additionally, the size of digitization in the oil and gas sector will reach $1 trillion in the next decade.

We still have a long way to go. We are nowhere close to being compared to companies operating in countries like the United States (US), China, Korea or Israel – not even to countries like Kenya and Estonia. Digitization needs government support and needs data to be utilized. In Egypt, there are a lot of restrictions on sharing data, which is not good news for digitization.

However, since Egypt is quite new to the area of digitization, there is an opportunity for entrepreneurs to do a lot of work, since efforts could be broken down into a multitude of small approaches with very high potential. For that to come to fruition, the government needs to support entrepreneurs by sharing data and creating business models and funds that can be utilized by entrepreneurs.

As a company, we had to fight the perception that imported services are of higher quality than locally manufactured ones – a notion that has been stuck for a long time.

In conclusion, Egypt is not a leader in this scene yet; however, it is an old player in the industry. It started exploring oil wells in the 1950s – but today, the industry depends on imported products, services and technologies. Egypt never really had its own ventures into the local production. 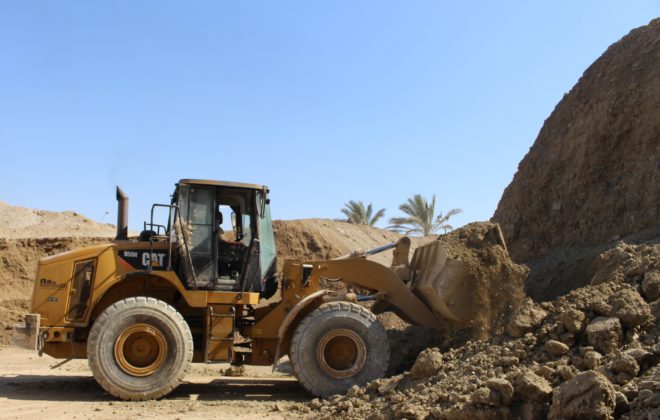 RPMinerals has the honor to participate in Port Said tunnels projects as Egypt Nano technologies Co.(subsidiary of RPM) is the supplier of bentonite to this project 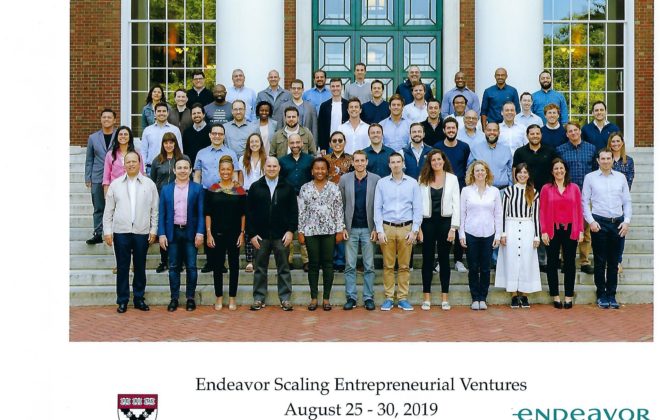